Who Made Wine Enthusiast's Coveted 'America's 100 Best Wine Restaurants' for 2012?! 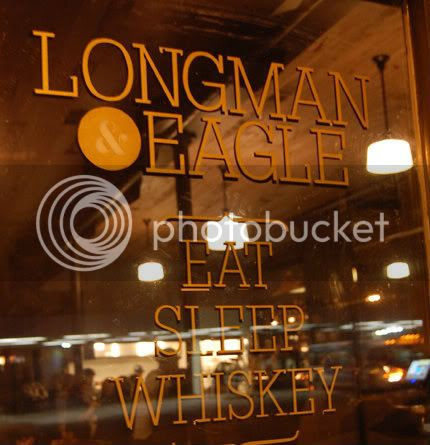 According to the magazine, the 100 restaurants stood out to the editors because of their innovative menus, excellent hospitality and extraordinary wine service. Here are the Chicago honorees: 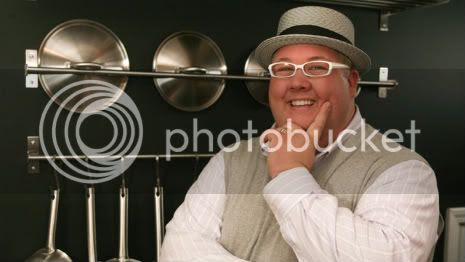 This is absolutely the craziest ass story of the week.

So, according to Eater Chicago, celeb chef Graham Elliot put the word out to his staff at g.e.b. "not to allow (Steve) Dolinsky to eat there." When the acclaimed food writer and television personality showed up for lunch Thursday, he was kicked out after the third course. KICKED OUT. 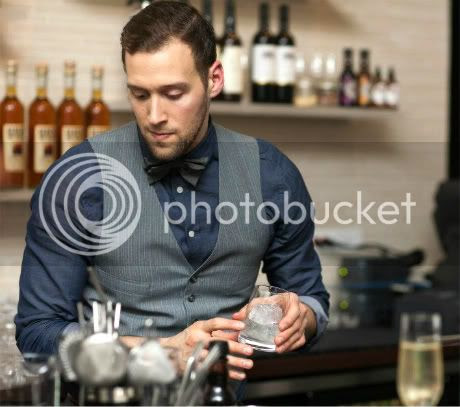 There's been a bit of shuffling in the bartender world lately, with Debbi Peek leaving Balena/The Bristol as well as Charles Joly resigning from The Drawing Room for a career-changing opportunity at The Aviary.

Now comes word that the talented Michael Simon's last day at Acadia is Saturday. He posted to Twitter Thursday:

The Gage Fetes 5 Years with $5 Brews, Bourbon and 5-Course Menu

Dirk Flanigan reflected fondly Wednesday night over the dish he believes nailed him the job as executive chef at The Gage:

"When I was auditioning at (owner) Billy Lawless' house, I made basil escargot with goat cheese risotto," he said. "I truly believe this was the dish that got me the job."

Five years later finds the creamy and decadent appetizer back on the menu in time for the award-winning Loop restaurant's anniversary celebration. And through July 12, guests will be able to order it as well as a number of specially priced a la carte dishes and libations.

The Gage's lamb chops done two ways: grilled and in a stew Vindaloo.

During the two-week promotion, they're also serving up commemorative beverages that are each priced at $5. Highlights include The Gage Single Barrel 9-Year Bourbon and Goose Island Luciana—a smoky, Belgian double created annually in collaboration with Goose Island Brew Master Jared Rouben.

See the entire anniversary menu below:

The six-pound shrimp Po'Boy with a pound of fries that patrons will have 60 minutes to eat in the "Fatso Po'Boy Challenge." (Photo: Phil's Last Stand)

Phil's Last Stand in Ukrainian Village just launched a contest that sounds like an impossible task:

"Contestants will have 60 minutes to put away a 6-pound shrimp Po'Boy, a pound of fries and a 32-ounce drink. Each time a guest fails to complete the Po'Boy Challenge, Phil's Last Stand adds $100 to the winner's pot: the last successful eater walked away with $1,000 on top of a $50 gift card, a T-shirt and, most notably, his name engraved on the coveted winner's plaque."