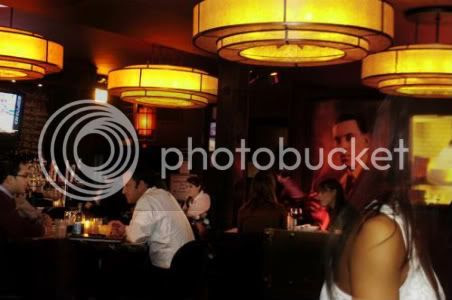 The crew behind English (shown here) is scheduled to open LaSalle Power Company a block away. (Photo: Eat Well)

First the new Wrigleyville Rockit Bar & Grill scoopage, now the latest project from the Eat Well guys, who own Bar Celona and English.

We made a call to their offices and found out about LaSalle Power Company, which is slated to open in the old Lalo's location in River North sometime in April.

The massive, multi-level venue supposedly will offer the most high-tech sound and video system in city, costing well over half a mil. 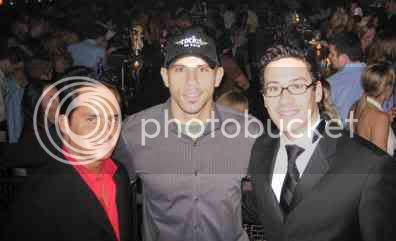 
Today is the official opening for trendy Asian-focused eatery Sunda, yet its restless owners are already making moves on the next project.

After years of holding down the River North 'hood with Rockit Bar & Grill and Underground, it's no surprise that they'd eventually branch out to an equally popular area.

So we're hearing—from several Ultimate Insiders—that they've set their sights on the recently shuttered Wrigleyville location for Tuscany (3700 N. Clark St.). Thus far, we haven't been able to figure out exactly what they're planning in that space, but wouldn't it make sense (since it's RIGHT across the street from Wrigley Field) to have some sports-bar angle?!

UPDATE: This was posted on partner Billy Dec's blog later in the morning (as a response to this post?!) about employment in the new Wrigleyville Rockit Bar & Grill outpost—scheduled to open just in time for Cubs season:

"On a day when unemployment in this country is at it’s highest- since before most of us started being old enough to work- it comes with great excitement to announce that we are putting about 125 new Chicago jobs out there in the next couple weeks with a new project we just signed to open a Rockit Bar & Grill across from Wrigley Field- to open in less than 60 days- in time for opening of Cubs Season! Can’t believe I am announcing a new project before our current New Asian Restaurant project Sunda technically opens to the public tonight (which was 150 new Chicago jobs- and this group is truly amazing!)."
Served deliciously by 312 Dining Diva at 6:00 AM No comments: