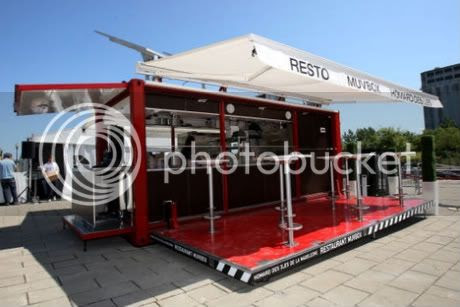 Just as the pop-up restaurant scene is taking off in Chicago (a slew of them are set to open this spring/summer), NY Eater reports that there is already backlash again the concept in New York, where it's been going on for a couple of years:

"The community board in Soho—the neighborhood where Michelin-starred chef John Fraser's nine-month pop-up restaurant, What Happens When, is located—is gearing up for a fight to prevent the restaurant from renewing its liquor license.