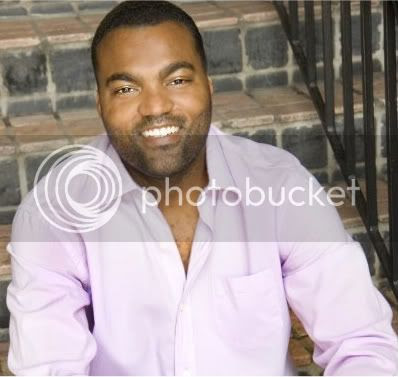 Janine MacLachlan (Feb. 16) is a one-woman show as the instructor and principal of Saturday cooking classes at the Rustic Kitchen. She’s turned an 1881 farmhouse into the prime location for teaching seasonal garden-grown recipes in Saginaw, Mich.—only a short drive from the city.

Mix mistress Valerie Scheinpflug (Feb. 16) holds nothing back as the one and only DJ Psycho Bitch. She’s been mixing tracks around Chicago for two decades as a master of the underground music scene. Help celebrate her birthday bash at Scarlet in Lakeview. That's 8pm-3am Saturday.

Eric Williams (Feb. 17) is best known as the owner of hipster jewelry shop The Silver Room in Wicker Park. And those really in the know likely go check him out when he's spinning his cool brand of hip-hop soul over at Sonotheque. He also does a monthly, booze-soaked, after-hours party at TSR on Saturdays.—Served deliciously by Suzy M.
Served deliciously by 312 Dining Diva at 7:00 AM No comments: