'The Headgear' & Other Burning Questions Answered By The Moto Guys 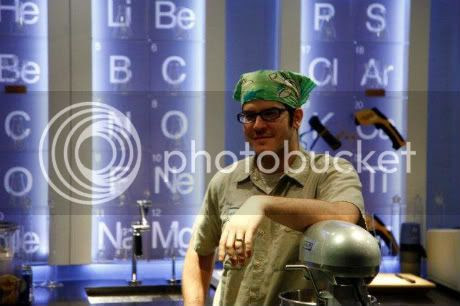 "I had a very angry streak to me when I first started at Moto," Top Chef contestant Chris Jones tells Metromix. "Moto's a very calm restaurant. We don’t yell, we don’t scream, we don’t fight, we don’t kick. And I did all of those things, so what I started doing is ... wearing some sunglasses on my head ... . It made me feel like I was back on a beach."

That answers the burning question everyone has about "what's up with all the headgear" Jones and his co-worker and former Top Chef competitor Richie Farina sport every week on Bravo's wildly popular culinary show.

Farina adds: "As far as the bandanas and pencils and armbands and all that stuff goes, that's what we wear every day. It wasn’t just stuff for the TV show."

MMX also asked about what they really thought about the unprecedented number of chefs from one city competing on the show:

A Sneak Preview of Bar Toma 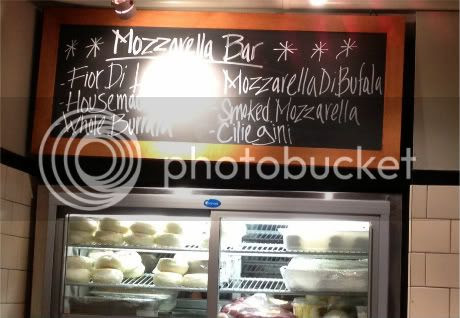 We slipped into the friends-and-family event Sunday for Bar Toma—it opens today!—and boy was it a scene.

But they didn't come to talk about the show, they came to chow down like everyone else on Mantuano's take on authentic Italian casual fare. Most of the items on the menu were offered that night, so we had the opportunity to check out a number of dishes.