The first 'review' is in! 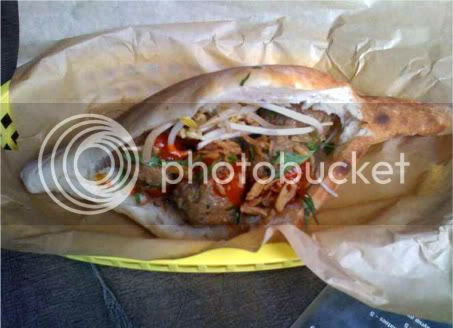 
Belly Shack's only been open since noon today (Tuesday), and ABC's Steve The Hungry Hound Dolinsky's already dropped by and hooked up a review on his Twitter page:

Now that Dolinsky's already been through expect a little madness of likes of Rick Bayless's Xoco . . .
Served deliciously by 312 Dining Diva at 3:09 PM No comments: 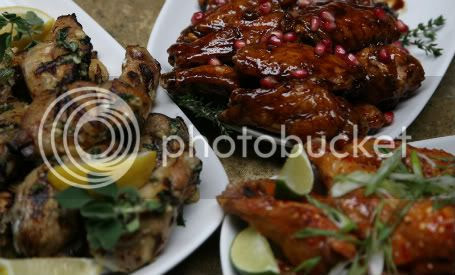 
Man, this week is busy! 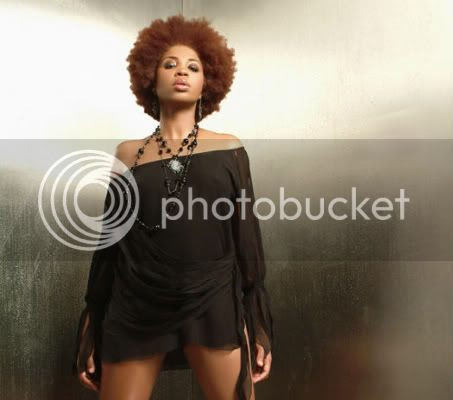 
More beer's on tap at Socca with the All About Beer dinner taking place Wednesday. You'll get seven beers paired with seven courses for $50, beginning with sausage-stuffed clams paired with Dogfish Head IPA and culminating in a dessert of sauteed heirloom apples with oatmeal cookie crumble and caramel gelato complemented by a "surprise" beer that's light and crisp. Reception starts at 6:30pm. Reservations required.

It'll be a roomful of stylish folks at the 900 Shops (900 N. Michigan Ave.) for the official kickoff of Fashion Focus Chicago, the city's answer to New York Fashion Week. RSVP to boom@expagency.com for the glamorous gathering that includes cocktails, passed appetizers from the likes of Sunda, Bull & Bear and Old Town Social, plus sounds by the fabulously flamboyant DJ Rock City. 6-8pm Wednesday.

Also on Wednesday, it's finally time for the Final Four of the Sweet 16 of Mixology contest that's been going on since the spring. Charles Joly (The Drawing Room) takes on Zach Friedlander (Relax Lounge) in a freestyle cocktail competition at Landmark. You get to be the judge! Complimentary appetizers. 6:30-7:30pm. Free.

And finally, we cannot begin to tell you how excited we are about N'Dambi coming to town. The sultry Neo-Soul star will perform songs from Pink Elephant—just released earlier in the month—at Rumba on Wednesday. Steve "Miggedy" Maestro spins soul, R&B and hip-hop. 8pm-2am. $12.
Served deliciously by 312 Dining Diva at 6:36 AM No comments: