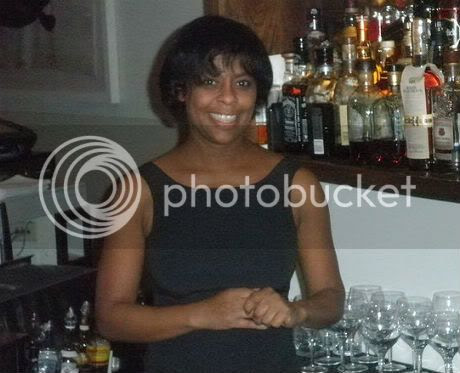 There was some hardcore competition Monday night at Vertigo Sky Lounge for the first-ever Grey Goose Punch Wars, but in the end it was Blackbird's talented head mixologist Lynn House who took home first prize.

Her Diamonds and Pears punch, which included Grey Goose's La Poire pear flavored vodka, was a nod to Prince's sultry hit song, Diamonds & Pearls. The contest was done in the style of the popular Food Network show, Chopped, with a secret ingredient. 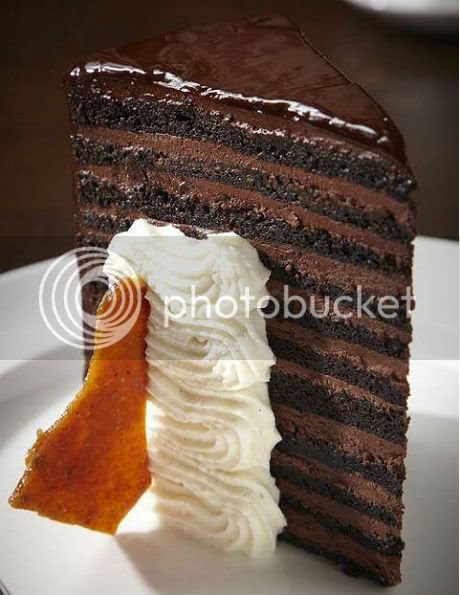 Thursday, August 23 marks the Mag Mile resto's first anniversary and to celebrate they're giving every table that dines between 6-8pm a complimentary order of the signature garlic bread.

While that garlic bread is pretty damn good, to me it would have made more sense had they given each table a slice of that 23-layer chocolate cake with a glass of bubbly for every diner over 21.

Many farms have been affected by the summer's drought, and here's a way for you to pitch in and help.

Viroqua, Wis.-based Harvest Moon Farms has been credited by those in the local bartending community as being instrumental in the craft mixology scene. They've been hit pretty hard by the drought, so they've held a number of fundraisers, including one happening Thursday at Metro.

The Last Drought Benefit will feature live music from Mr. Blotto as well as other local bands, with the show starting at 8pm (doors open at 7). For those who'd like to help even more, there's a Farm to Bar cocktail reception featuring some of Chicago's bar stars (such as Adam Seger of Hum Liqueur) at Smart Bar from 6-8pm. Those who purchase those tickets also get VIP balcony seating for the show. 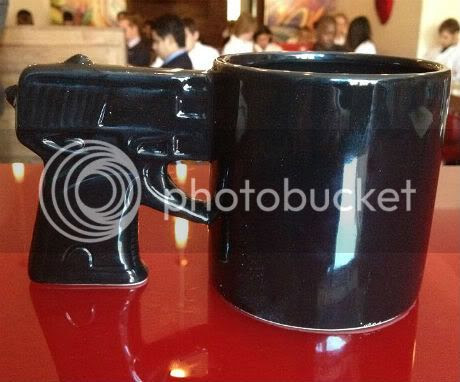 A Martin Scorsese-focused menu will be featured at iNG in September. (Photo: iNG Restaurant)

After that, according to chef/owner Homaro Canto, the flavor-tripping, West Loop restaurant will switch over to a menu based on films by famed director/producer Martin Scorsese.