He did it again! 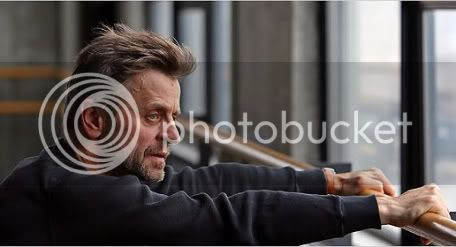 Last week, the staff at Table Fifty-Two was treated to this, and now Tuesday's column from Bill Zwecker gives us yet another gem:

"Mikhail Baryshnikov, here for his Harris Theater gigs, slipped into Hub 51 in River North for some short ribs." 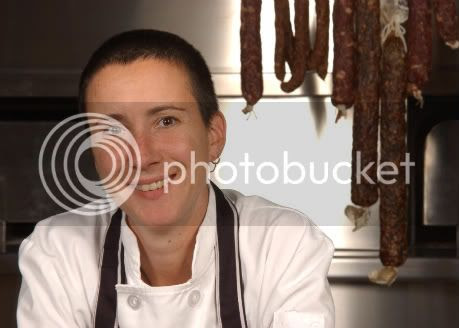 
Did avec chef Koren Grieveson just let the cat out of the bag on Twitter on when Paul Kahan's new spot is opening?!

UPDATE: More info from publicist: "All guests attending (James Beard) event will be offered a complimentary invitation to the chef's after party at the (former) Pontiac space, offering a preview of the bar and takeout taqueria project, slated to open the end of October. The party begins at 11:30pm."

If this thing hasn't sold out yet, it will certainly now! Get more info on event here.
Served deliciously by 312 Dining Diva at 12:03 PM No comments:

Who will get the bid?! 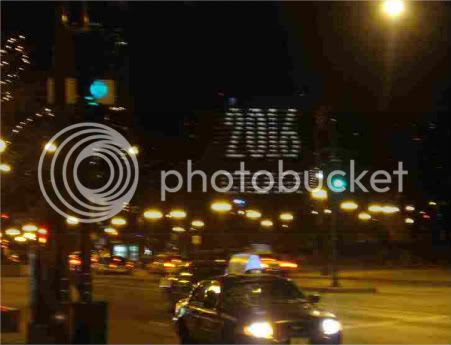 A lot of Chicagoans are waiting anxiously for Friday's announcement on which city will get the bid for the 2016 Summer Olympics.

It happens at noon CST, and the city's official celebratory rally's going down at Daley Plaza (50 W. Washington St.). If you're not feeling standing around with a bunch of random folks, here's where else you can go to watch:

Cans: Doors open at 10:30am at the rowdy Bucktown bar, where you can watch the results as well as catch the Blackhawks' season opener in Finland against the Florida Panthers. Get the famous wings, chicken sandwiches or mini burgers.

Park 52: If you're around the Hyde Park area—a stone's throw from the site of the proposed arena—a lunch viewing party kicks off at 11am with special noshes like the Ancient Greek Games Burger, a Greek turkey burger with hand-cut fries or salad; Red White and Bleu Burger, with bacon and bleu cheese; and Windy City BBQ, a half-slab of house-smoked baby back ribs and signature Park 52 sauce.

Tavern at the Park: And they're doing a number of drink and lunch deals here as well, with a portion of the proceeds from the 2016tini cocktail benefiting Chicago 2016.

Go, Chicago!
Served deliciously by 312 Dining Diva at 7:34 AM No comments: