Let the Games begin . . . with the Beer Olympics 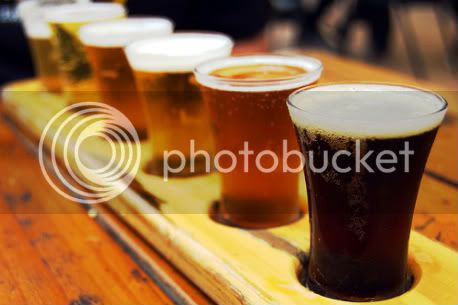 The Olympics are here, but this time it's not the one you've got in mind.

If you think you've got skills, then head here for beer pong, flippy cup, bags, Quarters, Ping Pong, Golden Tee and pool at noon August 17. Scoring will not be based on alcohol consumption (that part is optional), but rather a point system established by the Beer Olympic judges. Teams may sign up and must consist of 6 people representing a bar, brand or country of their choice, and registration is open until noon on August 17. Teams will also get to choose their own "national anthem" to be played if they make it to the podium for a medal.

Three medals will be awarded: Gold, Silver and Bronze for first, second and third. The team home Gold will also win an all-expense paid trip for six to China[town]. It’s a first-class, round-trip via limousine from Mahoney’s to Chinatown for dinner at Won Kow, along with a tour of China[town].
Served deliciously by 312 Dining Diva at 6:44 AM No comments: