Is Grotto on State closing or not? 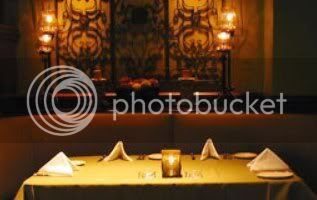 It certainly sounds like Grotto's days are numbered over there if they're sending the executive chef, Abraham Aguirre (who ruled the kitchen at Harry Caray's before he made his move), to their new Oak Brook location, which isn't scheduled to open until March 2008.

When called, they didn't want to confirm or deny the rumors, only saying that "they haven't made up their minds about closing." If the rumors turn out to be true, if you haven't made those New Year's Eve plans and you want to check out Grotto, now is the time.