House of Blues takes a 'hit' 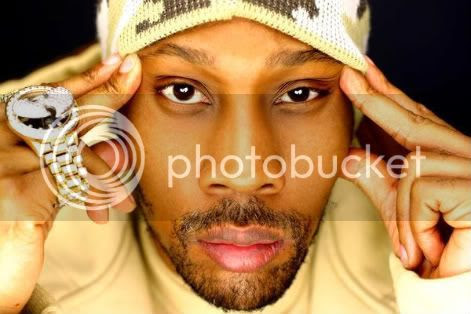 From an Ultimate Insider on former Wu Tang Clan member Rza's canceled concert last night at the House of Blues:

"Hip-hop extraordinaire, Rza, formerly of Wu Tang Clan, was scheduled to perform at the House of Blues after the openers. The House of Blues then had to evacuate concert goers before Rza was set to come on stage, due to a fire in the coat check! There are rumors that it could have been a fire from someone smoking weed! The concert goers will get reimbursed, but they never got to see the artist perform unless they attended the Official Rza Concert After Party at Rednofive.

Rza and his crew arrived at Rednofive shortly after the show was canceled and sat in the VIP section and sipped on Belvedere cocktails after taking photos on the red carpet in front. . . . . Rza, dressed in an olive green t-shirt, head band and sunglasses, later took the mic and performed for over half an hour here and there. The crowd went nuts and those that never got to see him perform at HOB were content."