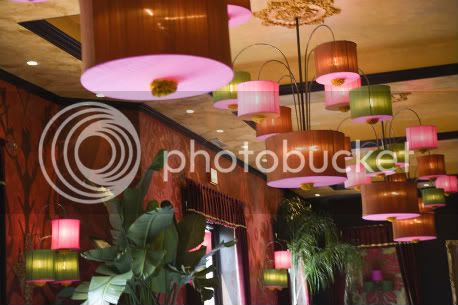 What a difference a month makes. In early December, 312DD exclusively reported that Room 21 was dramatically changing its concept to more traditional Italian fare. Management assured us that they would not be closing to make these changes.

Now, an email just dropped in the inbox from an Ultimate Insider telling us that the entire staff—including the executive chef—was laid off right after New Year's Eve. There's a possibility that they may be brought back in February to revamp, but who knows at this point.

A quick call to the restaurant, and we were told that they're closed in January, but "would be opening again at some point."