What You Did Not See on the Season Premiere of 'Check, Please!' 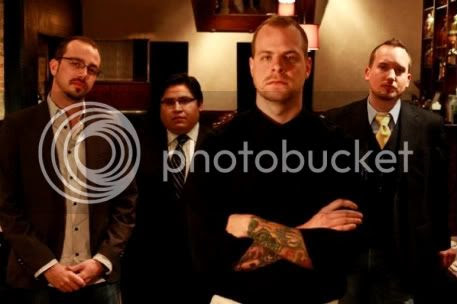 
One of the guest reviewers on the season nine premiere of Check, Please! flipped out so much over the food at edgy River North newcomer Blue 13 that the crew had to stop filming.

According to sources, the crew had to halt the segment because the reviewer's account was very explicitly detailed about the effect his meal had on him. Apparently, said our source, "The mac 'n' cheese was so good that as soon as dinner was over, he went back to the car with his then girlfriend (now fiancée) and banged her brains out."

Once they got him to tone down his comments, the cameras rolled again.

But what's in this mac 'n' cheese, you ask, that got ol' boy so worked up?! Owner Dan Marunowski says maybe it has to do with the white truffle oil that exec chef Chris Curren's dripping over the entree.

"We have a huge popularity from the mac 'n' cheese," said Marunowski, "but this is the first time I've seen it have this effect on someone."

If this mac 'n' cheese is that good—and leads to a guy putting a ring on it—the staff at Blue 13 needs to bottle it up and sell it!

Watch the "G"-rated version of the Blue 13 review here.
Served deliciously by 312 Dining Diva at 4:06 PM