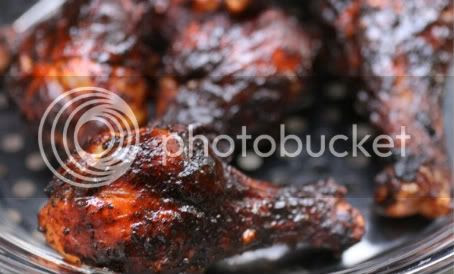 "Gastro smokehouse" Ole Hardwood opened in the South Loop the last week of October and is already having a few issues.

Over the weekend, two of the three ovens weren't working, leaving kitchen staffers in a frenzy to work with only one to crank out barbecue for a full house of customers. They also did not have any ribs in a restaurant whose signature dish is ribs.

Apparently, the owners are the same guys who previously owned the short-lived Utopia International Caribbean Cuisine and Exposure Tapas in the same location.

They just launched lunch last week. Maybe they need to focus on getting the dinner service under control before moving on to something new . . .
Served deliciously by 312 Dining Diva at 11:03 AM

This is too bad. I ate there when the were only open for three days and had a great dining experience. I have become acquainted with the general manager, so I'll try and get the scoop.

Great blog, by the way.
http://southloopconnection.blogspot.com/2010/10/ole-hardwood-opens-in-south-loop.html

I'm hearing really great things about the food, so my hope is that on their third attempt at a restaurant the owners get IT together!