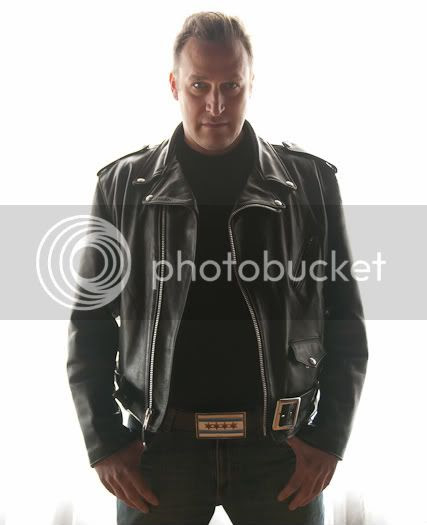 In less than one year, we've seen the likes of The Purple Pig, Girl & The Goat and Longman & Eagle soar to great heights during a tumultuous time for dining out.

What all of these spots have in common—in addition to kick-ass chefs and restaurant names paying homage to animals—is that they're dedicated to local and sustainable ingredients. True, there's a lot of that going around in the city, but The Purple Pig's Jimmy Bannos Jr., GATG's Stephanie Izard and L&E's Jared Wentworth have taken their menus far beyond trends and onto every critic's hot list.

James Toland hopes to be added to the hot list when his West Town eatery, The Black Sheep, opens in March.

The chef and rock musician's got some ambitious plans in the space formerly home to May Street Market. He's partnered with Tony Cournia (formerly of L2O and Per Se) to crank out environmentally and economically conscious cuisine.

What's also cool is that Toland's also extending an offer to touring bands to come dine for free; however, they've got to pay for their own drinks. Prices will range $4-$24, plus, there's a "secret" after-hours menu where nothing exceeds $10.

To stay on top of The Black Sheep's progress, go here.
Served deliciously by 312 Dining Diva at 1:21 PM