Would You Stand In The Cold For This?! 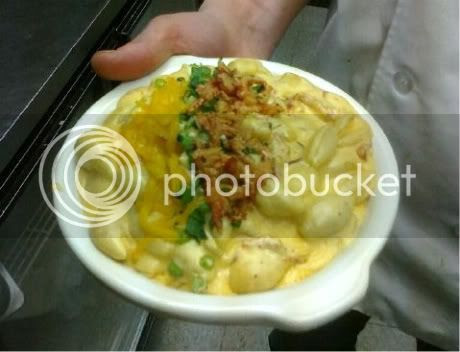 Cary Taylor, executive chef of The Southern, is the latest to roll out with his own food truck.

Expected to debut by month's end, the Southern Mac Truck will serve nothing but mac 'n' cheese and we're perfectly fine with that action.

Prices will range $8-$14, and look for the menu to change frequently. Follow the truck here on Twitter.
Served deliciously by 312 Dining Diva at 10:59 PM