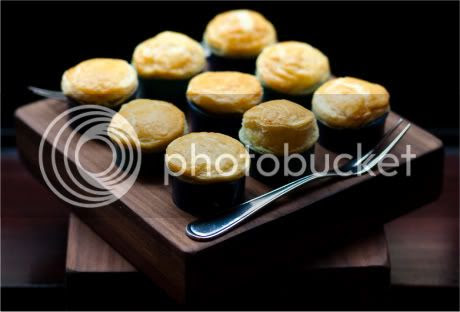 Last year was all about tequila and tacos and English pub grub, but 2011 is already shaping up to be a French Revolution as three very high-profile Parisian-style eateries have opened in less than two months.

Today will see the debut of Paris Club, a scene-y showstopper brought to us by the guys from HUB 51/SUB 51.

The savvy sons of Lettuce Entertain You Chairman Rich Melman, Jerrod and R.J. have yet another hit on their hands with a dining/nightspot taking New York's iconic Pastis to the next level.

The space is broken up into three sections: a cheery main dining room where you can see all and be seen; a more casual bar area that's offset by a deejay spinning groovy tunes in the corner; and a spacious, upper-level nightclub that should open later this spring. Plans are also underway for an outdoor seating area. 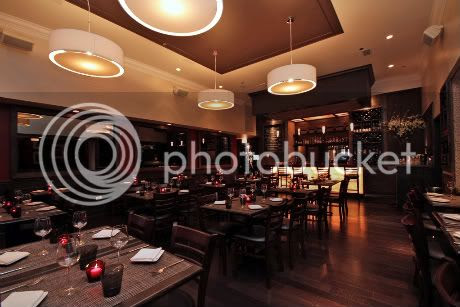 Here, you'll find the space mellower and decidedly more intimate than the bustling Paris Club, but we expect the food to be just as appealing.

You'll find moderately priced terrines, sardines and tartare on the menu, plus classic French dishes that have been reinterpreted for the masses.

And while Noguier's name will help to drive traffic, it'll be the French-themed, bottomless Mimosa/champagne brunch that will likely get the biggest crowds. Hell, we're excited for both.

And Maude's Liquor Bar, in the West Loop, has continued to build momentum since opening the first week of January. 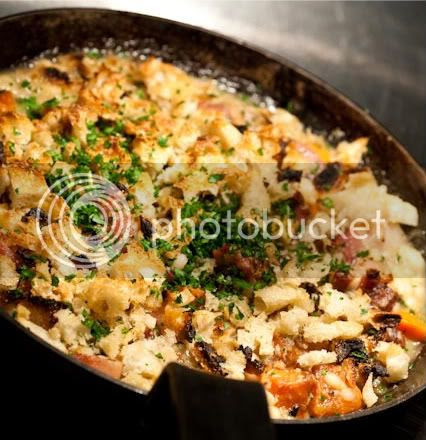 We love 'em for their homey French food, from the sassy cassoulet (right now it's braised pork belly, duck confit, and housemade Toulouse-style sausage) to the Beef Shortrib Bourguignonne with foie gras.

What's also becoming evidently clear about this divey den is that the first-floor bar and candle-lit upstairs dining area are now haunts for a late-night crowd.

Well, not too late because Maude's closes at 2am, but the place pretty much stays packed until last call. That's more than enough time to drink as many Death In The Afternoon sparkling wine cocktails (with absinthe!) until we fall off the barstools . . .
Served deliciously by 312 Dining Diva at 1:00 PM