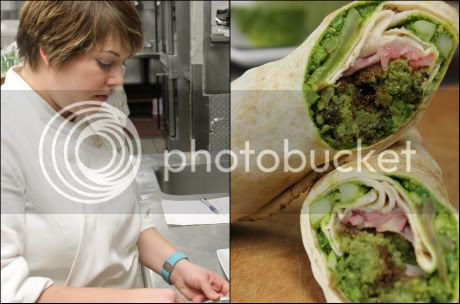 Last week was a big one for three very prominent chefs who opened some of this season's most highly anticipated restaurants.

What the three chefs have in common is a break from their more pricier ventures for more budget-conscious restaurants that most people can afford. Prices range $7-$30 at each spot.

Even Spiaggia's Executive Chef Sarah Grueneberg (who's competing on the current season of Top Chef) is getting in on the trend by teaming up with Falafill in Lakeview. 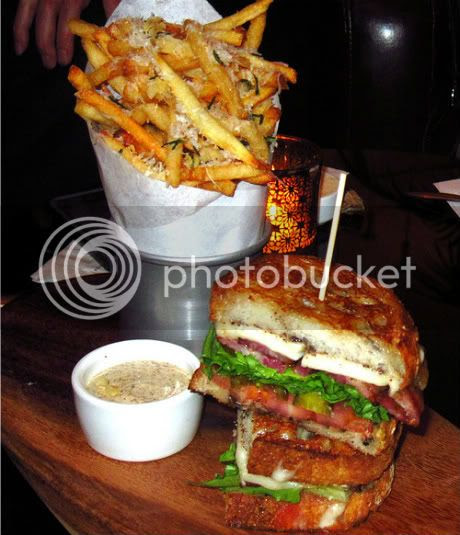 Grueneberg's created an Italian-influenced falafel for the restaurant and all of the proceeds will go to the Greater Chicago Food Depository—which is in desperate need of assistance.

She's using Falafill's own falafel (which is made fresh daily and fried to order) and drawing from Genoa for influence, using a basil pesto as the base with green beans, crispy potatoes, celery and pickled red onion. The promo runs through the end of the month.
Served deliciously by 312 Dining Diva at 10:31 AM