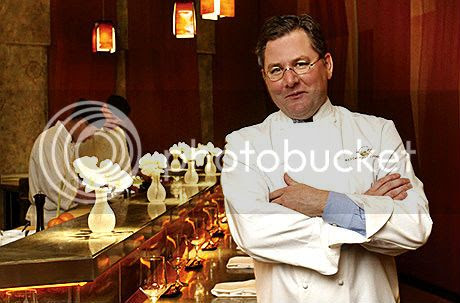 Photo via the Inquisitr.

A few weeks ago I wrote a post detailing the incredibly outrageous moments in Chicago's bars and restaurants in 2012.

Who knew there would be a late and juicy entry so close to the end of the year?!

"Tribune reporter Mark Caro, who authored the excellent multi-part series on the closing of Trotter's, tweeted yesterday that he was thrown out of the (now-shuttered restaurant's) auction.

'Charlie Trotter kicked me out of his restaurant today while I was checking out his auction's preview,' Caro said yesterday afternoon on Twitter."

Read the entire story here, where Caro goes into detail.
Served deliciously by 312 Dining Diva at 9:17 AM