His Airness drops by Table 52 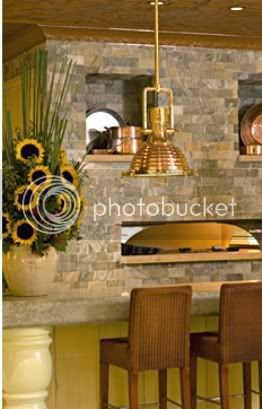 A little-known secret for getting into Table 52 is to try to get a seat at the bar. There's no reservations at the bar, and it's first come, first served.

As they noshed on luscious portions of Executive Chef Art Smith's Low-Country shrimp with stone-ground grits and a pistachio-crusted chicken breast with coconut-chile sauce, in saunters Michael Jordan.

And being Michael Jordan, of course it took him several minutes to get to his table because everyone in the room wanted to talk to him. It wasn't a mad frenzy because this is a sophisticated dining establishment, but c'mon, this is MJ we're talking about and the space is pretty tiny. Even Art Smith paid his respects to the table, but no word on whether His Airness got any freebies. . .
Served deliciously by 312 Dining Diva at 11:40 AM