Party crasher finally gets the boot 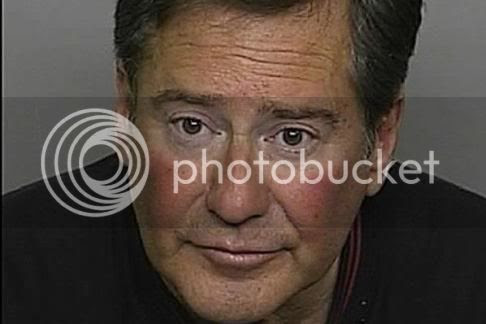 
FROM today's Stella's Column in the Chicago Sun-Times:

"THE NOTORIOUS PARTY-CRASHER Jerry Berliant was thrown out by Donald Trump's bodyguards after The Donald pointed to Berliant and said 'He's a crasher' at the new Trump Tower reception last night. The bodyguards got Berliant's coat and escorted him to the street."

It's about damn time! There should be photos circulating of this loser—and the dozens like him—who think it's cool to crash restaurant and bar openings for free food and drinks.

Honestly, I would've paid big bucks to see those guards kick his ass out!

UPDATE: From the publicist, Wagstaff Worldwide, who hosted the festivities: "We also got a picture of a woman (in a red dress) that frequently crashes our parties and she was escorted out too."

Ha! Their days are numbered!
Served deliciously by 312 Dining Diva at 6:21 AM