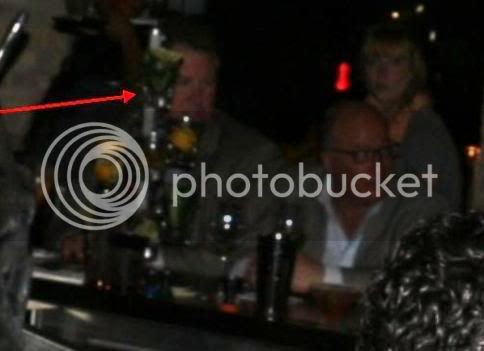 
If you thought the notorious Jerry "The Party Crasher" Berliant was bad, get a load of this cat—the newest inductee of the Eat & Drink Club—who's been pushing his way into nightclub and restaurant openings lately:

"Here's someone who goes by the name 'Greg Walsh' and says he's from NBC-5. Never has a business card on him and pushes HARD to get into events. NBC-5 never heard of him. Actually says 'Yeah, my cameras should be here a bit later' to try and get in."

What is really going on with these people?!
Served deliciously by 312 Dining Diva at 12:42 PM

You are a very shallow person. Does picking on nice people make you feel cool? Well, we all think you’re an idiot!