Kanye, do we really need another burger joint?! 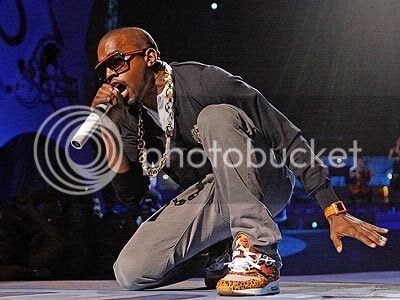 Apparently we do as commenters on The Stew are getting all huffy over their fave hamburger hangouts.

The rap super stud is bringing West Coast crave Fatburger to the south 'burbs, but folks are also begging for an In-N-Out Burger, Jack In The Box (which we used to have here way back in the 1970s!) and the East Coast's Five Guys Burgers.

Me, personally?! I'm still dreaming about that quarter of an all-natural cheeseburger I sampled at Epic Burger's media opening party a couple of weeks ago!
Served deliciously by 312 Dining Diva at 2:01 PM

In-and-Out doesn't have anything on a Portillo's Double Cheesburger!