Exclusive: Exec chef abandons brand-new Farmerie 58; was it the review or something else?! 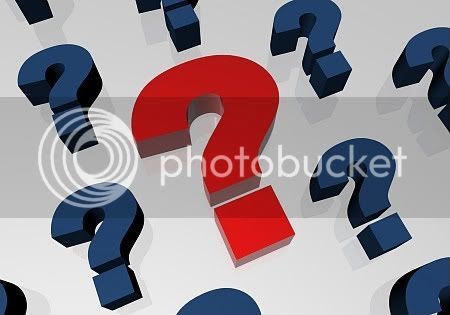 The ink is barely effing dry on this Time Out review on month-old Farmerie 58, but Executive Chef Billy Alexander is out as of Tuesday, says the manager. He adds that the departure is a matter of creative differences between Alexander and the owners.

Sous Chef Nathan Kosakowski, Alexander's protegee, has been promoted to the top spot, but don't look for him to make any changes to the menu until December.

Wonder if the shakeup also had anything to do with the TOC review (which in my opinion came out way too early)—in the current issue—or is it just the fact that the economy sucks?!
Served deliciously by 312 Dining Diva at 2:36 PM

Sandy Yu was always someone very difficult to work with. I know/been there/done that and didn't get paid. The turnover from management since republic opened (gm to chef's and waitstaff) has been rampant. So has all of their lousy reviews. Jeff is nice, and open to many new ideas, but oblivious to how she is running republic/farmerie into the ground. I figured that her new chef, william would be leaving soon. Hope he is ok. I can empathize with his frustration.

I am fine and will be releasing a formal statement within the next week.