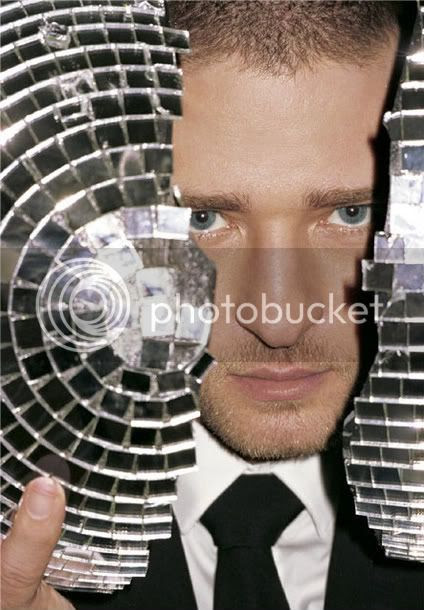 A few Ultimate Insiders spotted some celebs kicking it around town this week:

Singer Katy "I Kissed a Girl" Perry was seen Wednesday chowing down at new Asian delight Sunda while in town for a performance at House of Blues. She came, of course, with an entourage. Word is the sultry singing sensation also made her way to Debonair Social Club, where she caught up with members from Chicago-based band Kill Hannah.

And pop star Justin Timberlake, who was in town for an appearance on "Oprah," hit up Berry Chill on Thursday, and ordered a small original-flavored frozen yogurt with kiwi, blackberries and Cap'n Crunch. He also exclaimed, according to owner Michael Farah: "I hate Pinkberry, this is my new spot."

Later, in the evening Timberlake stopped into Bull & Bear, where he caused a bit of a stir . . .
Served deliciously by 312 Dining Diva at 10:19 AM