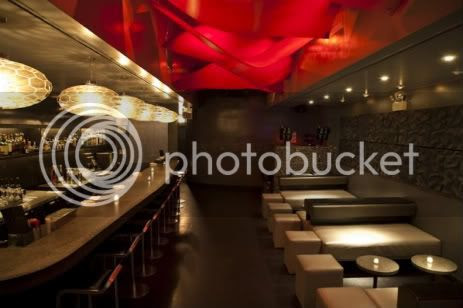 
After only a few short years in its new location in Wicker Park, Lava Lounge is on the move again.

But this time the direction is its look, not location.

Owners Phil McFarland and Ty Fujimura (also behind SmallBar) have decided to shut it down on Dec. 18 to give it a complete overhaul—including a new name and concept. 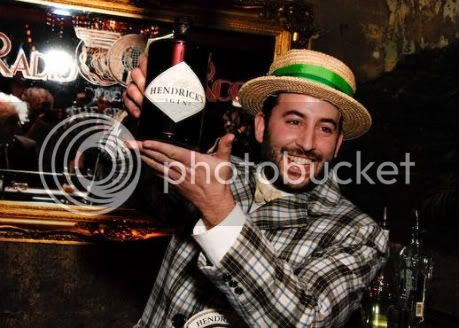 Look for the new bar to open in January.
Served deliciously by 312 Dining Diva at 4:22 PM