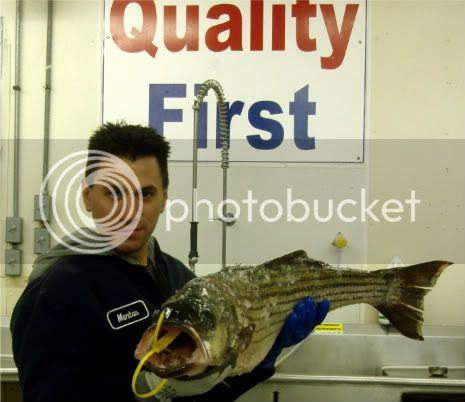 
You gotta love a guy who describes himself on his Twitter page as a hardcore fish monger.

But that's just the kind of man Carl Galvan is. The 13-year chef vet, who previously worked at a number of local spots including Marche, dives into every project with gusto.

As the golden "Chicago Fish Dude" for Supreme Lobster, Galvan hobnobs every day with his former colleagues, who he affectionately calls "the pirates." For three years he's supplied premium seafood to hot spots such as Blackbird, Lockwood, L2O and Perennial. "I love being part of each story each particular chef tells of each dish," he says.

On Monday, he's gathered an all-star crew of chefs to help him serve cocktails at the year's last Shift Drinks, happening at Pops for Champagne.