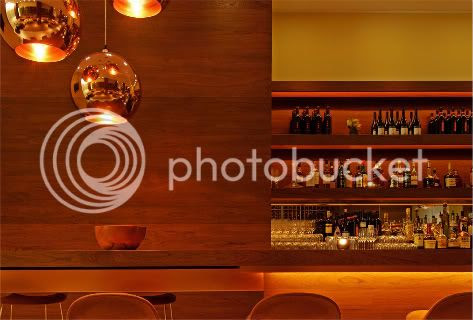 
You won't even have to get all dolled up in a sari or tux, front like you're on the guest list or show up with a camera crew to get into this State Dinner-inspired supper that got a Washington, D.C. couple in hot water.

Marcus Samuelsson created the menu for the infamous first-ever dinner of the Obama White House, and now you too can indulge at C-House, his restaurant at the Affinia Hotel.

The restaurant's Executive Chef Nicole Pederson and Pastry Chef Toni Roberts, who cooked alongside Samuelsson and the White House team, will re-create the Indian American-focused menu for guests on Dec. 9.

It's $54 per person (with an additional $20 for wine pairings), but Tareq and Michaele Salahi are not included.