Did Puffy Forget Where He Was Supposed to Go Last Night?! 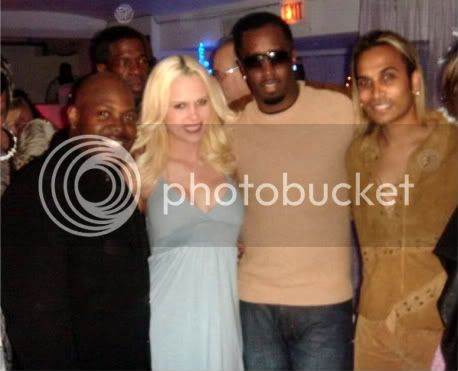 
This shows that high-profile celebrities will do whatever the hell they want.

Even though Sean "Puffy" Combs was in town Friday for a highly publicized party at Excalibur/Vision, turns out that he never showed up. (Could it be that he got word that fights were breaking out in the club?!)

Nbcchicago.com as well as several other media outlets had photographers waiting for his arrival until 3am, but they left before the 4am party was over. Even the club's deejay kept shouting out on the mic: "Diddy, where you at?"

Puffy instead decided to take his entourage elsewhere. Emails are rapidly coming in to 312DD on sightings of him at Crimson Lounge for a birthday bash for local music industry star George Daniels ("he only stayed for five minutes!") as well as hip-hop lounge Dream.