David Carrier OUT at Kith & Kin 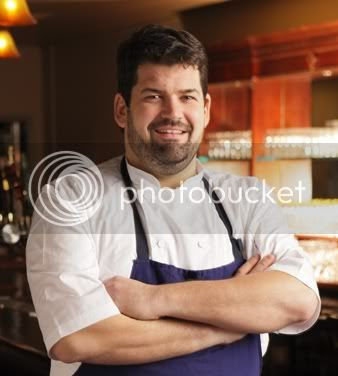 
Effective immediately, Chef de Cuisine Andrew Brochu has been bumped up to executive chef at Kith & Kin, relieving David Carrier of his duties.

This shocker came over the weekend as online 'zine Hungry Magazine broke the news about one of the hottest new restaurants in Lincoln Park:

"Carrier's version is that (majority partner) Ash Taleb called him up on Saturday, told him that his services were no longer needed for the process of planning the new upscale Andersonville restaurant Table that they were working on together, and that as of Monday September 13, Taleb would be taking over Kith and Kin. Carrier also says that Taleb called him back a few hours later and acknowledged that he 'handled this (the alleged firing) incorrectly' and that he was flexible if Carrier wanted to get a group of investors together to buy him (Taleb) out.

"Carrier said that Taleb said he was relieving Carrier of his duties because he didn't make changes to the menu six months ago when Taleb requested them and that Carrier yelled at some of the staff. Carrier says that Taleb had requested price increases and a removal of lower-margin items like the sandwiches including the savory doughnut-like grouper cheek." 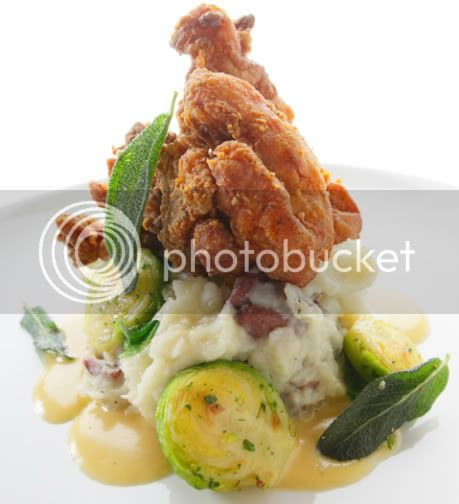 
Read the entire story here.
Served deliciously by 312 Dining Diva at 7:03 AM