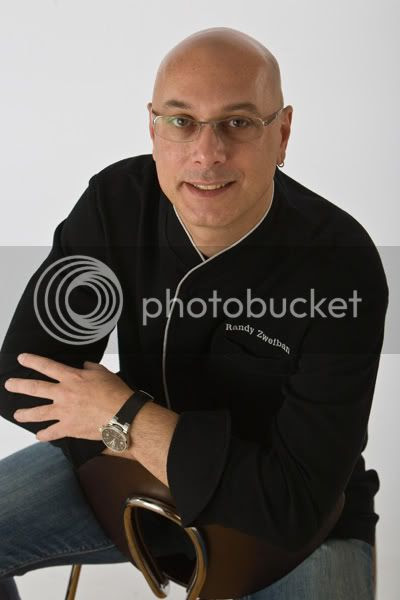 
Some Ultimate Insiders tell 312DD to expect some hot new openings on the horizon.

First, look for Province owner/executive chef Randy Zweiban to open his second restaurant in the West Loop area. No word yet on a name, concept or exact location, but we expect it to debut sometime in early 2011.

Also on the horizon is a new project from one of the guys behind the wildly successful Old Town Social. Apparently, he's secured the space formerly occupied by Marche at 833 W. Randolph St., which is conveniently next door to West Loop sensation Girl & The Goat.