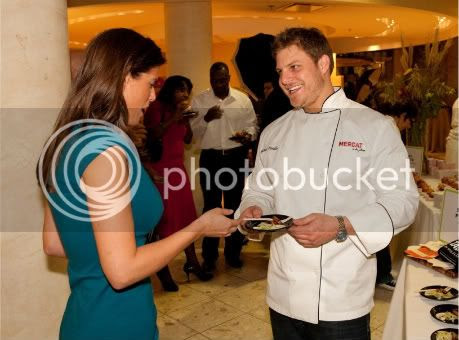 
Fall's turning out to be major for chef-related events, from the third-annual Chicago Gourmet in Millennium Park to Meals on Wheels' Celebrity Chef Ball at Macy's on State to Common Threads World Cookout at Fulton's on the River.

And while those events are spectacular in food, folks and fun, not everyone can afford those tickets, which start at $75. That's probably why Chicago Public Radio (WBEZ-FM) decided to host its own food-focused fete, showcasing some of the city's most talked about chefs at $15 ($12 WBEZ members; $10 students). 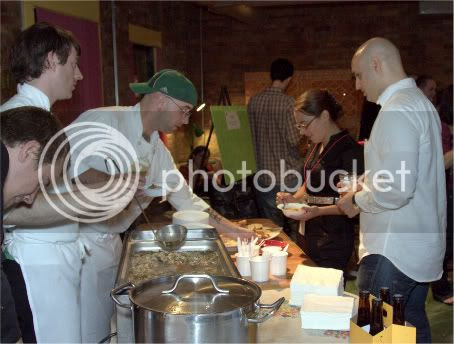 
What's especially interesting is that David Carrier—who was just relieved of his executive chef duties at Kith & Kin—plans to still participate, according to organizers.

He'll compete against the likes of Sean Sanders (Browntrout), Barry Sorkin (Smoque BBQ) and Ryan Hutmacher (Centered Chef Food Studios) in a challenge pairing dishes with Goose Island beer. They'll also need to use the beer as an ingredient. Guests, of course, will get to sample each dish.

The Chicago Chef Battle takes place 6:30pm Sept. 23, and kicks off the radio station's Off-Air Series, a number of "live" events for the public taking place across the city this fall.

Get tickets here.
Served deliciously by 312 Dining Diva at 1:27 PM