What Do They Think of the Mayor's Retirement?! 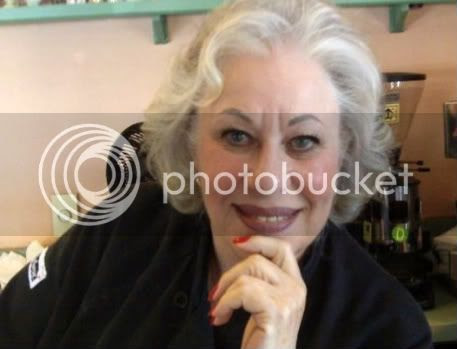 
Love him or hate him, everyone's got an opinion of Mayor Daley's shocking announcement Tuesday that he wouldn't seek re-election in 2011.

It was all the buzz around town, particularly business owners, who will be severely affected by the changes.

Chicago's bar and restaurant owners took to their Facebook and Twitter accounts to express their views, and here's just a sampling of what some of them had to say: 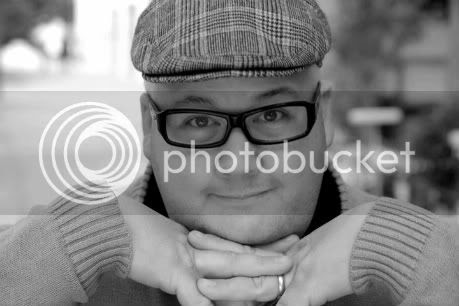 Gregory Hall (Goose Island Brewery & Pub): "Matilda for Mayor! She would bring her good taste some elegance to the office."

Ina Pinkney (Ina's): "Does the city help small businesses like restaurants survive? No, it does not. The amount of taxing that is done on us for permitting—whether it’s a sign or an awning or a security camera that peeks out 5 inches over the sidewalk....No, the city does not help restaurants survive. We survive in spite of the city."

Stanley Wozniak (The Joynt): "Dang, Mayor Daley's body is not even cold yet and already got hit up 3 times on facebook for peeps wanting to run!! Oh well, Stanimal for Mayor."
Served deliciously by 312 Dining Diva at 7:45 AM

It took me a second to get it, but when I did I fell out laughing!