This Is The Face of a Cyber Content Stealer 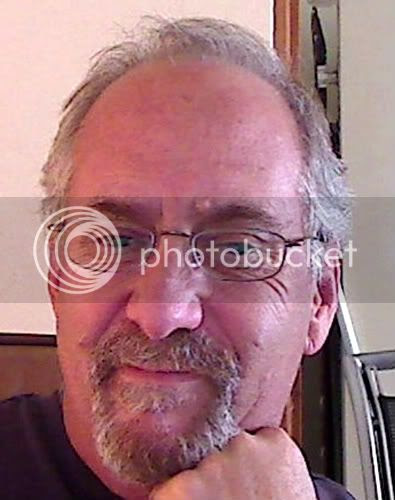 Ever hear of slut shaming?!

That's what we're now going to refer to those who recklessly gank hard-working journalists' work and attempt to pass it off as their own content on their faux blogs.

The "poster child" (and I use the term loosely because this is an obviously grown-ass man) for this term is Rod Kelly, who runs www.chefscoopkitchen.com. Kelly blatantly stole my entire content for HuffPo on Best Of Chicago 2010: Top Bars, Restaurants Of 2010 (And What's Coming In 2011).

After many tweets from me as well as numerous others, he still refuses to take it down.

Oh yeah. And he has the nerve to have a Facebook page, which showcases other writers' stolen work as well. Here's also a contact number for the "business:" 208-806-1057.

This sucks. It really, really sucks. And it will not be tolerated. You done messed with the wrong blogger, son.

UPDATE: Kelly took my article down, but he continues to steal from other writers.
Served deliciously by 312 Dining Diva at 7:17 AM

His website is hosted at ThePlanet. Send a DMCA takedown notice to abuse@theplanet.com and copyright@theplanet.com. See http://www.theplanet.com/content/Documents/legal/Planet-Copyright-Infringement.pdf for more info. Go get 'em!

I LOVE that you did this!! I get my content stolen on a regular basis, most often by sites based in China, Indonesia, Russia...and there's nothing I have successfully been able to do to stop them. I am so happy you were able to stop your content thief in his tracks! Keep fighting the good fight!