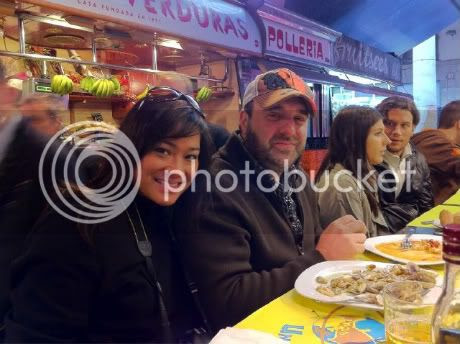 The wine, the cuisine, the culture and the passion of those beautiful people are simply breathtaking and one day I'll get there.

In the meantime, I'll just live vicariously through Zealous owner/executive chef Michael Taus, who just returned to Chicago after an eight-day trip to Barcelona. 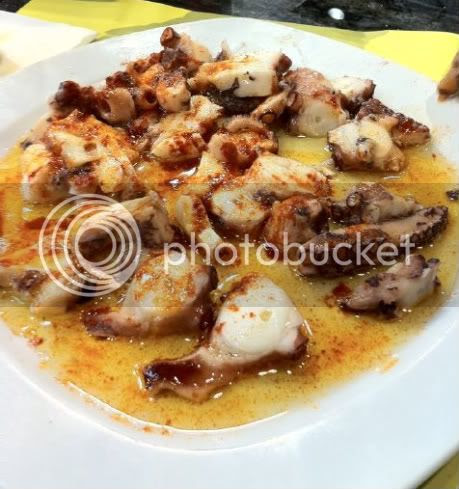 Part vacation, part biz trip, the adventure was most importantly an opportunity for Taus to indulge in Spain's top restaurants, wineries and food purveyors (which he chronicled on Twitter).

And now, to make the experience even more special, he's working on putting together a $125 per person, five-course wine dinner at 6:30pm Feb. 1, featuring some of the highlights of that trip.

Taus is still working on the menu, so details are not yet available, but we do have access to the full wine list for the event. Here it is with tasting notes from Scott Larsen, owner of Maverick Wine Company (who will also be at the dinner):

Gramona is one of the last remaining family-owned Cava houses in the Penedès (home of the finest sparkling wines). The wines are treated with extended aging with an average of four years per bottle, while most others are from nine to 12 months. A solera system is used to create an older, rich base wine; very unique.

For centuries, this bleak Castilian plateau produced oxidized wines made of the Palomino grape, much like Sherry. The Sanz family has made wines in Rueda for six generations. Ricardo Sanz began making wines in 2005 in the new modern style—fresh, fruity and dry. Similar to Sauvignon Blanc. 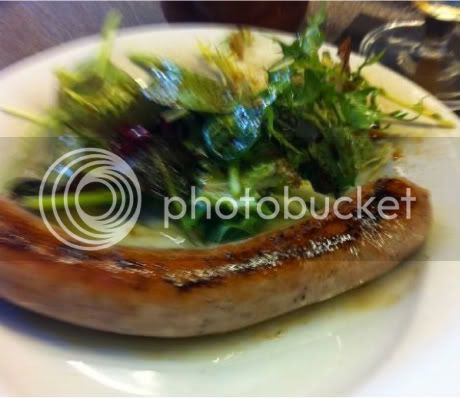 "Green Spain" or Galicia is in the far northwest corner of the country and provides the unique and ideal conditions for the Albariño grape—some would say a distant relative of Riesling. Through the work of Marisol Bueno at Pazo de Señorans, the D.O Rias Baixas was approved in 1988. This is textbook Albariño.

Evodia is an exciting new project in the Denominacion de Origen (D.O) Calatayud, hailed as one of Spain's most progressive and promising wine-growing areas. Calatayud is distinguished by its prevalence of high elevation vineyards planted to the Garnacha grape variety. In fact, it's the highest in the country and reaching upwards of 3,000 feet.

Capcanes is a cooperative located in the town of the same name about two hours south of Barcelona in the D.O. of Montsant. Through their production of Kosher wines in the mid-1990s, they gained great recognition. Vast investments followed with a complete restructuring and modernization that resulted in significant quality improvements. All grape providers have a vested interest through ownership—a very unique arrangement.

Originally purchased in 1941 for its Rosemary production, the Casa Castillo property was home to a winery built by the French in 1870. The second generation of owners revived the vineyards and reconstructed the winery which today produces very distinct Monastrell-based wines such as this single vineyard "Las Gravas."

The arid and continental climate of Yecla lies a couple hours southwest of Valencia and is an ideal situation for the cultivation of the Monastrell grape variety. The Castano family is clearly the leader of the region in both quality and quantity. This complex dulce (sweet) wine exhibits almost raisiny-ripe fruit, honey, dried fig and plum jam. Balsamic sensations with notes of rosemary and thyme. Sweet, round, balanced acidity with great persistence.
Served deliciously by 312 Dining Diva at 6:43 PM