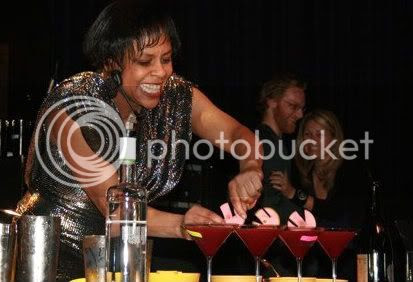 This time the mega props come from Tales of the Cocktail, which announced Friday the 10 finalists for the event's annual Official Cocktail Competition.

Bartenders around the world were challenged to create their version of the original Ramos Gin Fizz cocktail, using bartender Henry Ramos’ formula as the template.

Created in New Orleans in 1888, the Ramos Gin Fizz's considered one of New Orleans' most famous drinks. The secret of its flavor and texture is orange flower water and egg whites. 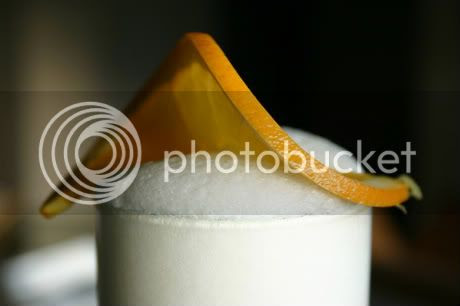 House was the only Chicagoan to make the finals with her Secret Garden variation of the cocktail. She says it was named in honor of one of her favorite childhood books.

Combine all ingredients together, except tonic. Dry shake, add ice and shake for two minutes. Strain over light ice into a Collins glass. Top with lemon tonic and garnish with a cucumber wheel.

Grand prize is $1,250 and the recipe will become the "official cocktail" of Tales of the Cocktail, which takes place July 20-24. The winning cocktail and its creator will also be featured throughout the event and in The Tasting Panel magazine. The winner will be announced March 31.
Served deliciously by 312 Dining Diva at 1:53 PM