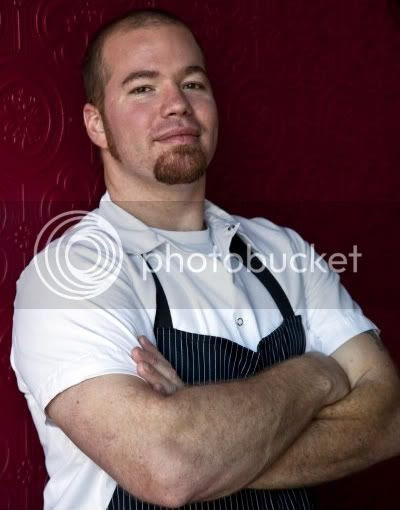 More info is finally trickling out about the Old Town Social team taking over the old Marche space at 833 W. Randolph St.—which 312DD was the first to tell you about last summer.

Apparently, there's still no name for the venue, but we can tell you that they're calling their concept "rock 'n' roll bohemian chic fused with 'sprezzatura,'" or a studied spontaneity.

Look for six to eight different daily pastas, hand-made meats cooked on the wood burning grill, and Neapolitan-style pizzas cranked out of a wood-burning oven.

The team is also taking notes from the Alinea guys, who are set to open the revolutionary cocktail lounge The Aviary this spring. They're also "flirting" with the idea of making all of the specialty cocktails out of the kitchen instead of the bar.

"I say flirting, because, we certainly acknowledge the revolutionary program that Aviary is in the process of debuting," says Dexter. "However, our intention is to approach it much more straight forward and less virtuosic. A work in progress."

The unnamed project is set to open in November. When we find out its name, we'll be sure to let you know . . .
Served deliciously by 312 Dining Diva at 7:11 AM