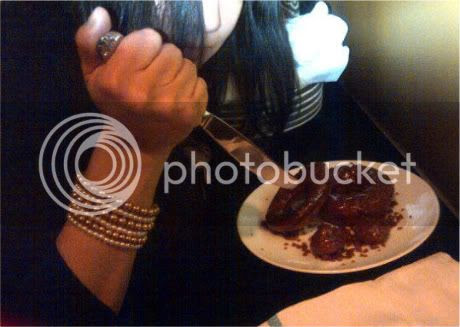 She couldn't wait to chow down on the Butterscotch Cake Doughnuts with bacon brittle from Three Aces. (Photos: 312 Dining Diva and Freddy Love)

I got a bunch of fun, food-loving friends together over the weekend and convinced them to go with me on one journey our stomachs will never forget.

I dubbed it One BIG Night In Little Italy—a culinary-and-cocktail crawl—in which we visited several of the neighborhood's restaurants and bars to eat and drink until we passed out.

We actually only made it to seven of the eight designated spots because frankly we couldn't go on any longer. 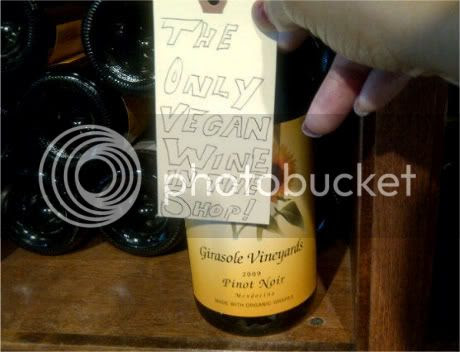 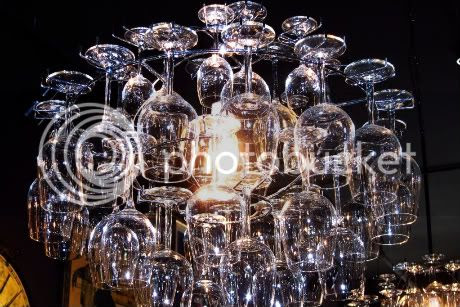 2:30-3:30pm: We all met up at the University Village location for Lush Wine & Spirits, where we unwisely downed two bottles of Prosecco on empty stomachs. Hey, we had a long day ahead of us. While there, several of us shopped around for exotic chocolate bars, scotch, and I discovered a very cool vegan pinot noir. 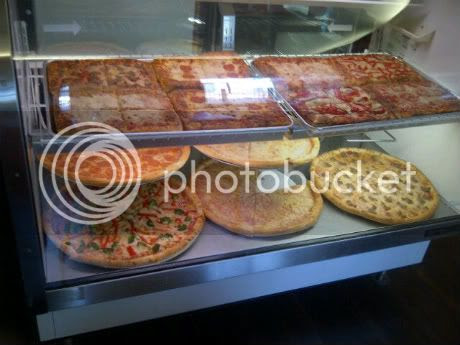 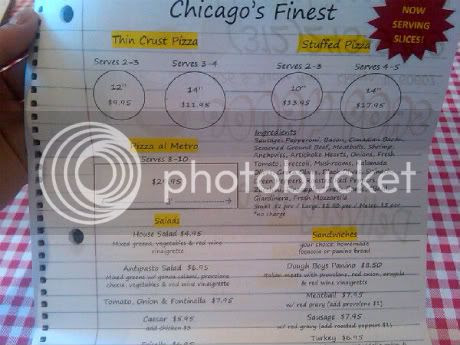 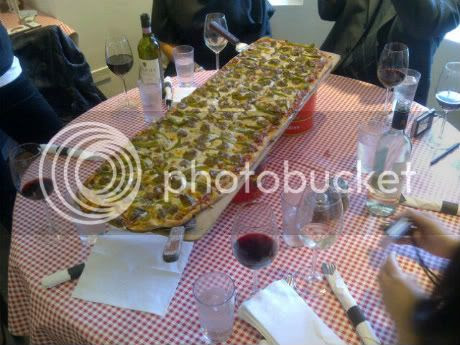 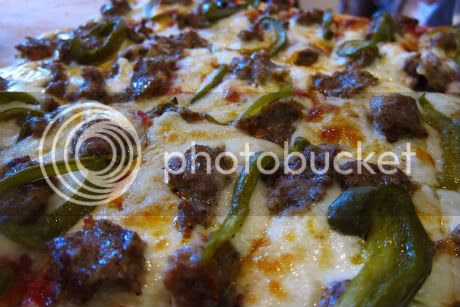 3:45-5pm: We somehow squeezed eight grown-ass people into a taxi minivan and hiked it 10 minutes to Dough Boys. Specialty here is the three-foot-long Pizza al Metro, which serves eight to 10 hungry diners. We ordered ours with pepperoni, sausage and mozzarella. What's great is that everything's made completely from scratch, but we were bummed that they don't serve booze. At all. The good thing is that they'll let you order bottles of wine from the adjacent Salatino's. By the way, we couldn't finish the Pizza al Metro. We left at least a quarter of it behind. 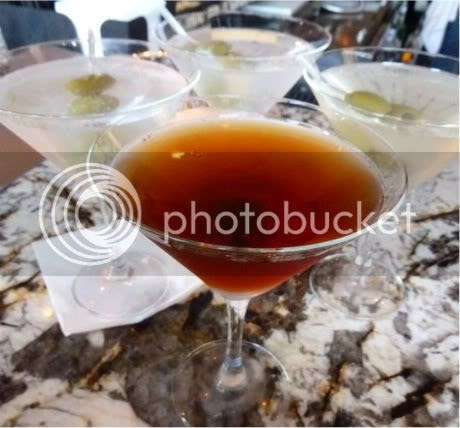 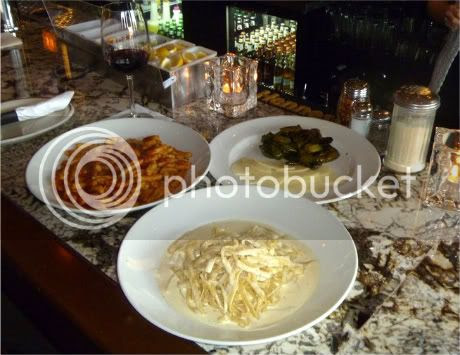 5-6pm: Manhattans and Dirty Martinis were on everyone's minds as we headed next door to Salatino's, a classic Little Italy restaurant that's reborn again thanks to Jimmy Bannos (Heaven on Seven, Purple Pig) and Scott Harris. The fried peppers & cheese, gnocchi, and egg noodles with butter, cream and cheese came highly recommended, so we ordered it all as you can see above. 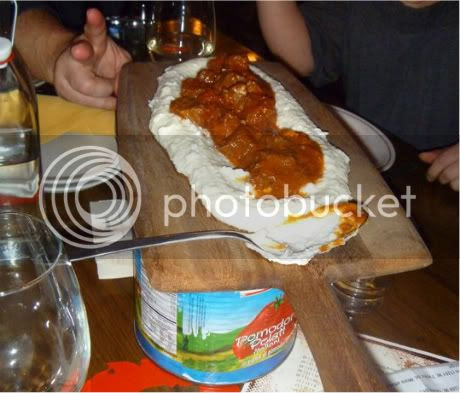 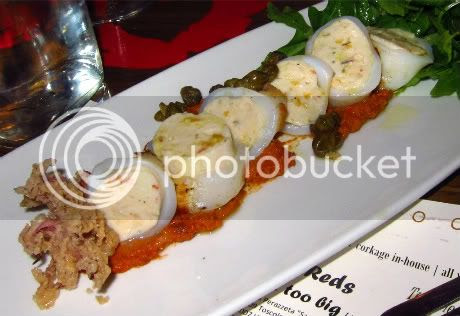 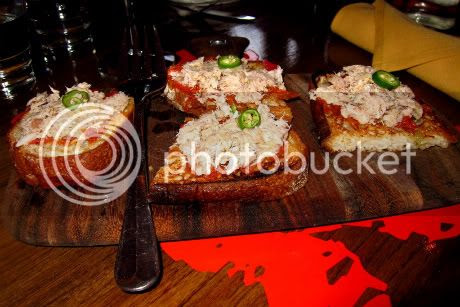 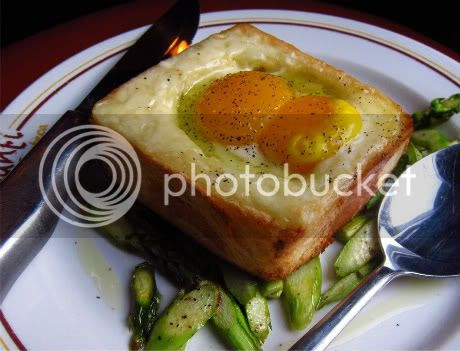 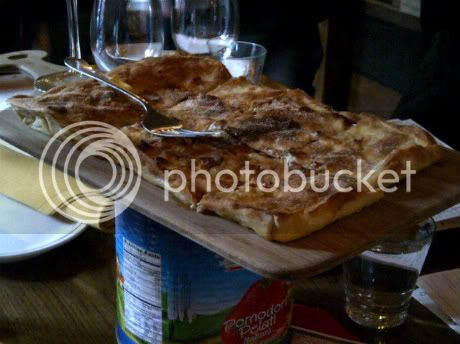 6-8pm: We knew Davanti Enoteca was quite popular, but we weren't prepared for the impatient line at the bar and outside when we arrived. The bar was boisterous and full, and every seat in the dining room taken. Our fave dishes of the night included Truffle Egg Toast with fontina and asparagus; calamari stuffed with shrimp and chile romesco; pork cheek ragu over polenta; Bruschette topped with salmon and jalapeno peppers; and Focaccia di Recco (Ligurian-style baked focaccia and fresh soft cow cheese). 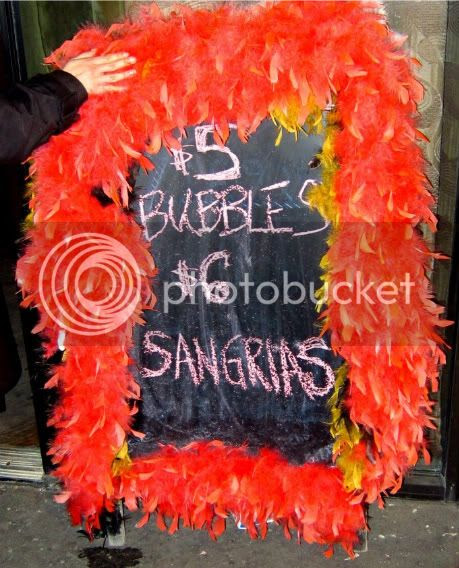 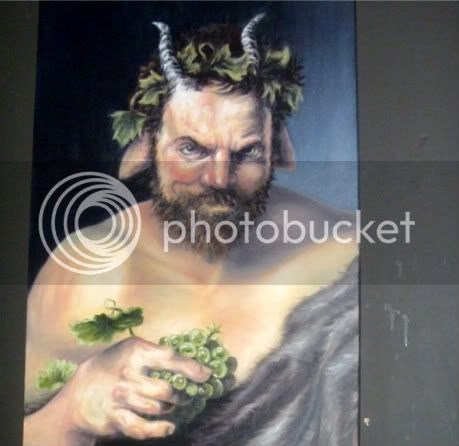 8-8:30pm: After dinner, we headed across the street to BeviAmo Wine Bar for $5 glasses of Prosecco and $6 glasses of sangria. A deejay was spinning some nice groovy tunes, and we snagged the entire back room of sofas. Perfect. Except that the deejay went on break 10 minutes after we arrived (and the spot was extremely crowded), so we decided to break as well. 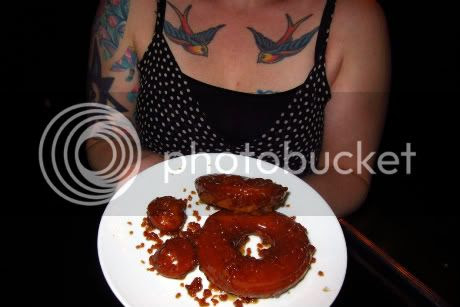 8:40pm-until: Three Aces. Our kinda place to end such a ripping roarin' day. Loud. Rowdy. Tatted waitstaff and chefs. Pool table. And a photobooth! After downing several of the punk gastro-pub's signature cocktails and indulging in the Butterscotch Cake Doughnuts with bacon brittle, we all decided to pile into the photobooth. Bad idea!

Sooooo, what neighborhood should we hit up next?!
Served deliciously by 312 Dining Diva at 4:25 PM

I don't know which neighborhood to do next but please take me with you next time! Looks like some serious fun.

Hey, Anon: Someone actually suggested "Do Division" and I think that's a great idea! ;)