On Being 'The Hottest Game In Town' 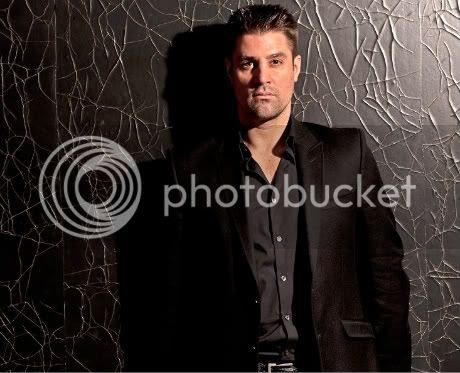 In 2011 alone, Kevin Boehm (one half of the fabulous Boka Restaurant Group boys with Rob Katz) has gotten accolade upon accolade for his various culinary projects.

From Stephanie Izard's Beard nom for Girl & The Goat to snagging the Rising Star Restaurateur Award from StarChefs, the praises just keep on coming.

And with Perennial Virant set to open in May and Little Goat arriving in the autumn, we don't see this train stopping any time soon.

But Boehm says, despite the success, he won't let it go to his head:

"The restaurant scene has never been better and we are just happy to be a small part of it."
Served deliciously by 312 Dining Diva at 4:25 PM