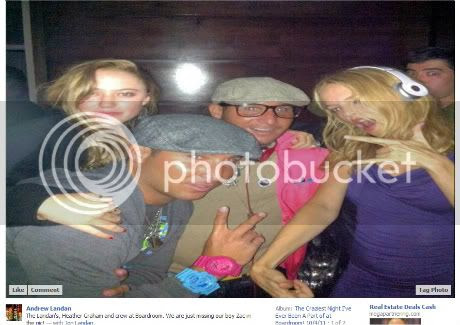 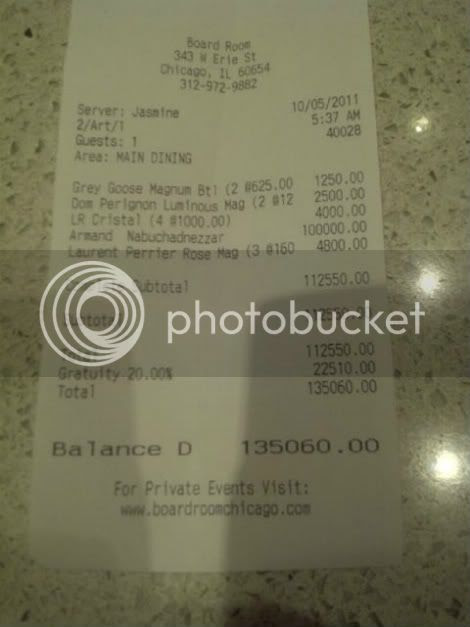 Receipt photo courtesy of Board Room. 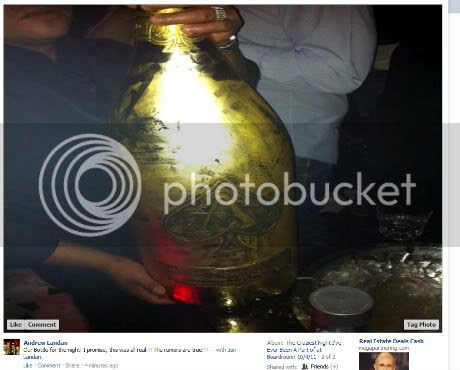 Just to be clear, the Landans didn't foot the tab . . . the benefactor billionaire remains anonymous.