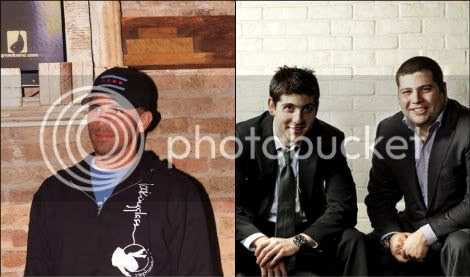 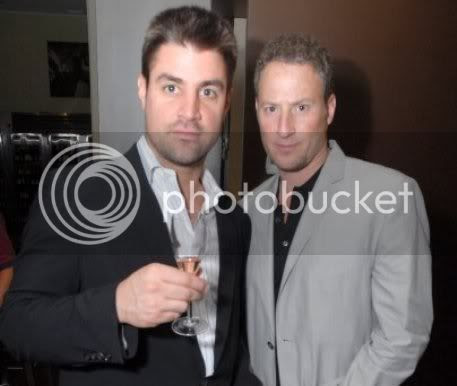 Crain's Chicago columnist Shia Kapos revealed Wednesday that restaurateur brothers Jerrod and R.J. Melman have taken over the River North space formerly occupied by Frankie Z's. And just over the summer, the duo announced that they'd be taking over the Ben Pao space owned by Lettuce Entertain You Enterprises (which is chaired by their dad, Rich Melman) and partnering with celeb couple Bill and Guiliana Rancic for an Italian concept. The brothers also own two additional restaurants in California.

Their current Chicago restaurants Hub 51 and Paris Club attract a steady stream of high-profile people, and they've themselves become celebrities in their own right as champions on the charity scene.

Another fierce competitor is comprised of the original players in the Boka Restaurant Group. The tireless team of Kevin Boehm and Rob Katz have had homeruns with their chef collaborations in Boka, Girl & The Goat, GT Fish & Oyster and Perennial Virant.

The same is expected for Little Goat, the high-concept diner they're partnering with chef Stephanie Izard in the West Loop, as well as Balena, which they're opening with the guys behind The Bristol.

There are frustratingly long waiting lists to get into all their venues, and famous faces are spotted at GATG almost weekly.

For his part, Billy Dec continues to be very high profile in Chicago and beyond. Always hungry to be in celebrity presence, he's the entertainment correspondent for WLS-TV's Windy City Live and continues to attract big names at all his establishments. And his most recent coup is signing Rockit Ranch Productions as the consultant to one of the most talked about spots of our time: The Pump Room.

Soooo. Who runs this town?! Make your vote count in the poll located at the bottom of the page. It runs through the end of the month ...
Served deliciously by 312 Dining Diva at 2:14 PM

Great idea for an article!

If you are going to "run" this town, might I suggest a good tailor?! Get with it gentlemen, your clothes A.) don't fit B.) are monotone and uninspired