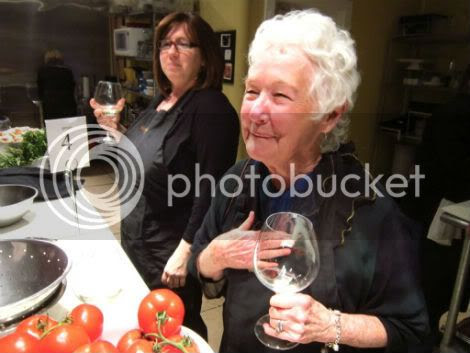 • The Sonoma, Calif.-based winery's been around since 1957, cranking out premium chardonnay and the nation's first-ever pinot noir.

• More than 20 members from Hanzell's Chicago Chapter Ambassador's Circle gathered for a multi-course, interactive dining event at the West Loop venue. 312DD was invited to participate.

• Bespoke Cuisine's Executive Chef/owner Kim Shambrook and chef de cuisine Calvin Roberson led the diners in creating each course. Teams broke into four groups and were paired with a chef to prepare a dish. 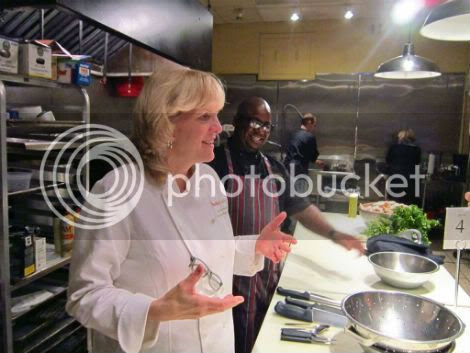 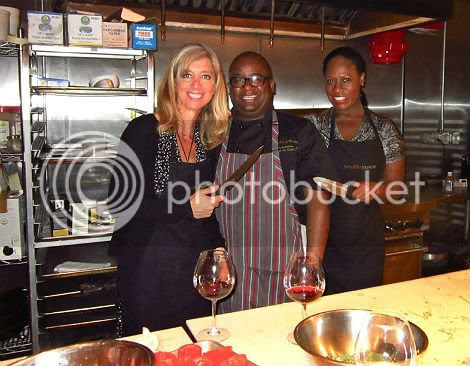 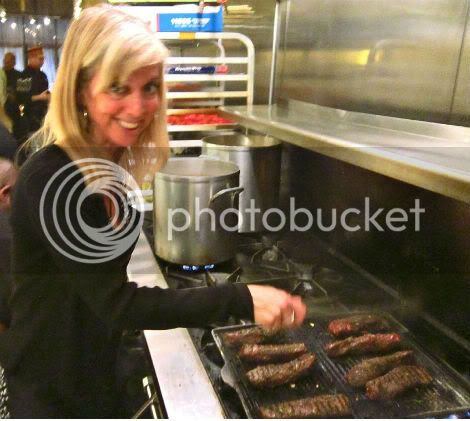 • 312DD's group lucked up and got the entree of pan-seared hanger steak with fleur-de-sel fingerling potatoes and Provencal-roasted tomatoes. Yessss, we did get in there and cook!

• Wine was poured throughout the preparation in the kitchen as well as during dinner. I typically don't drink chardonnays, but Hanzell's was one I couldn't get enough of. The 2009 vintage features lemon zest acidity balanced with ripe pear, honeydew and clove. 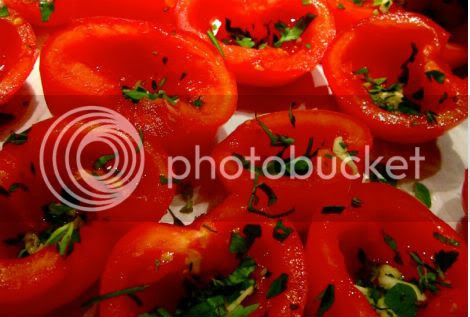 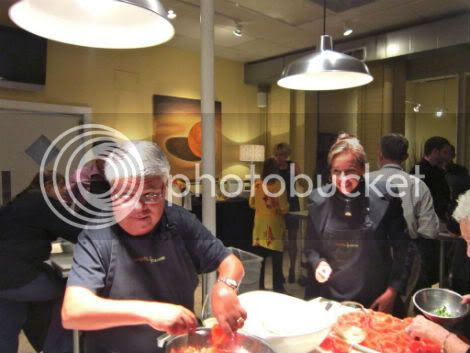 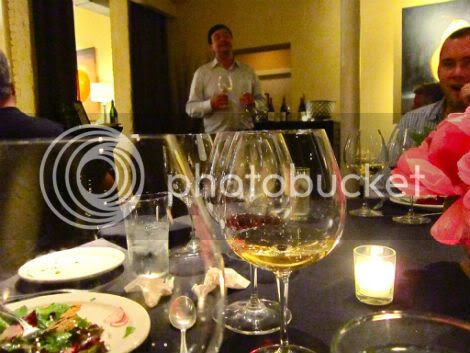 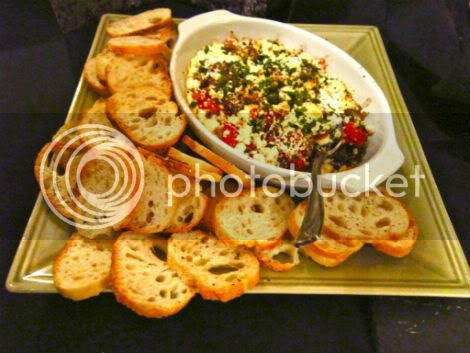 • Bespoke Cuisine specializes in interactive, private parties of this sort, but they also host regular Mix It Up events that are BYOB and open to the public. The parties are $60 per person and you'll also get recipes to take home.
Served deliciously by 312 Dining Diva at 7:07 PM