Aviary-Endorsed Project Raises More Than $20,000 In Less Than 15 Minutes 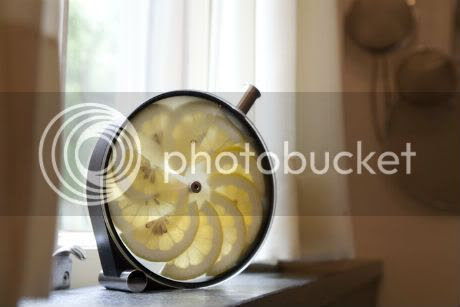 Grant Achatz is like Oprah. I am dead serious.

At 5:58pm Tuesday, the super chef tweeted that "The Porthole by @MartinKastner /Crucial Detail is available on kickstarter."

What on earth is The Porthole?! Apparently a ton of people immediately saw that tweet and went to that link because in less than 15 minutes, more than $20,000 was raised for The Aviary-endorsed product that's one of the showpieces of the cocktail lounge.

Designed by Martin Kastner of Crucial Detail Design Studio, the apparatus has been used to showcase several Aviary elixirs, including the Tequila Ginger Apricot cocktail.

Kastner received so many inquiries about The Porthole that he decided to make it available for mass consumption, but he needed start-up $$$ of a minimum of $28,500. By the time this article was written, he had raised $27,615 in pledges and still counting . . .

Pledges started at $25, then $75—which quickly sold out—that would get the first 100 backers one black Porthole along with a seasonal cocktail recipe from The Aviary. Those who pledge $5,000 will get two black Portholes, signed by Martin Kastner, plus the opportunity to spend the day with Achatz and new beverage director Charles Joly. They will also work the bar during service, learn recipes and techniques, and indulge in some Aviary concoctions with the chefs.