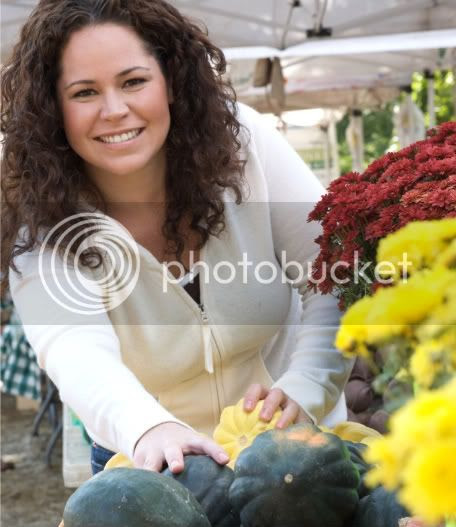 Stephanie Izard's Little Goat diner concept—which is directly across the street from big sis Girl & The Goat—was supposed to open in mid-September, according to the chef.

But now comes word from Eater Chicago that it's now scheduled to debut in October. Izard also revealed to the site some additional details about the restaurant, including that "the 8,200-square-foot diner will seat 120 people and will be open from 7 a.m. to 2 a.m. In the morning, a coffee bar will sell artisan bread baked in house and at night that space will convert into a bar selling local craft brews."