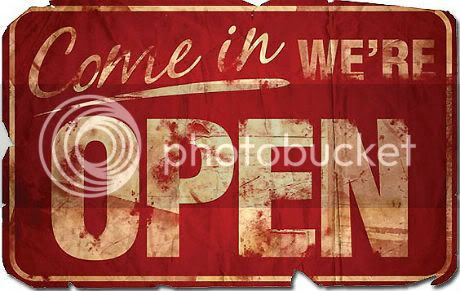 But here's the best part of the news: During the soft-opening phase (Tuesday-Thursday), 100 percent of the profits (minus tips, of course!) will benefit Heshima Kenya, which assists unaccompanied refugee children and youth living in Nairobi.

"We're still missing a few lighting pieces and other details," says Sodikoff, "but if you would like to help us out and give some constructive feedback on how we can improve, please come on in."

They're accepting reservations for dinner 5-10pm Tuesday through Thursday, and parties should not exceed four diners. Call the restaurant for reservations after 6pm.