Stump The Bartender At Double A During Offbeat Cocktail Challenge 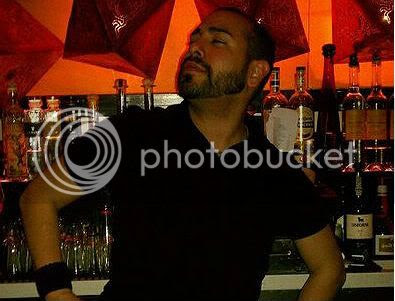 Here's your chance to get in on the hot mixology scene at one of the top bars in town.

Double A's Paul Sauter has just launched the Double A-Z Challenge on Twitter in which he'll be tasked each week to create a cocktail with a signature ingredient from a different letter of the alphabet. Twitter followers are encouraged to share their suggestions for signature ingredients of the week's letter by using the hashtag #DoubleA-Z.

Each Friday, the follower with the winning suggested ingredient gets a $25 gift certificate to be redeemed for a tasting of the cocktail. The week’s Double A-Z signature cocktail will be available the following week at Double A on Wednesdays and Thursdays.

Here's hoping we see some crazy-ass recs coming in for this 26-week promotion, so he can whip up some seriously insane concoctions.