The Big Payback?! Chefs, Servers, Bartenders, Others Get Revenge in the 'Review Revue' 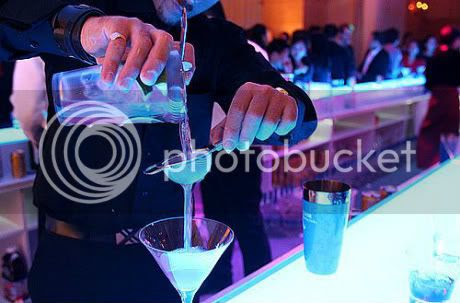 What a brilliant way for industry folks to get back at those who've scorned them in the media or on sites like Yelp.

Local bartenders Brian Bolles and Sophie Burton have collaborated on a series called the Review Revue in which their colleagues come out to read the most scathing writeups they can find on the internet.

Chefs, servers, bartenders and restaurateurs are encouraged to read them slam poetry style, for the audience's amusement. The third edition goes down at 9:30pm Feb. 17 at Bar DeVille.

Prizes will be awarded for the best performances, but I think everyone wins here because it's a fantastic way to blow off steam.
Served deliciously by 312 Dining Diva at 2:42 PM