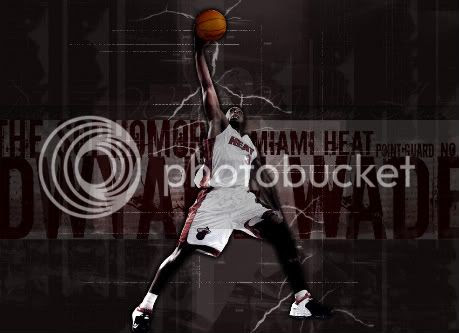 I bet you've been licking your chops at the thought of meeting some of those gold-medal Olympic winners in town today taping the "Oprah" show.

While that likely won't happen, word just came in that Miami Heat and "Redeem Team" star Dwayne Wade is hosting a Young, Fly & Flashy gig at Vision on Saturday.

It would've made more sense to host it tonight to cap off the daylong frenzy certain to take place at Millennium Park, but it looks like Wade's turning this party into one of his infamous Miami jams. Expect celebs from the fashion, music, movies and sports industries with a portion of the proceeds benefiting Wade’s World Foundation, which helps at-risk children.