New chef at helm of HotChocolate 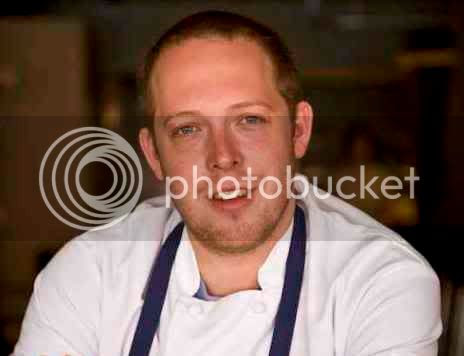 
Pastry queen Mindy Segal has surprisingly handed over the reigns to her award-winning HotChocolate restaurant to Mark Steuer, who's served as her chef de cuisine for three years.

While Segal's made her mark on the local and national dining scene as a sweets star, Steuer has always balanced her with a well-engineered savory menu. He's reportedly got a "mild obsession with all things pork," which should reflect in his new fall dishes, including local sweet potato gnocchi with braised Berkshire pork cheeks.

Now that's something to squeal about.
Served deliciously by 312 Dining Diva at 11:20 PM