Get Ready for Gilt—Going into Former Aigre Doux Space 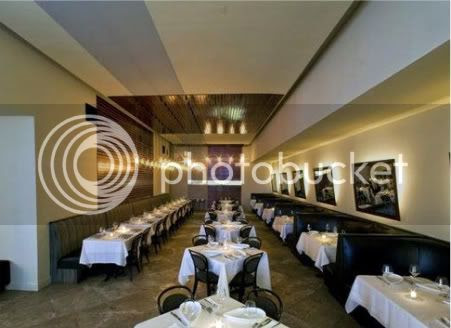 Look for this space, the former home to Aigre Doux, to dramatically change come January when it becomes Gilt.


Brendan Sodikoff's last Facebook status happened on Aug. 30 and simply read: "Just bought a restaurant in Chicago. Who wants to come aboard or get involved?"

Today we found out exactly what the LEYE exec chef/HUB 51 chef was talking about.

An Ultimate Insider told 312DD that Sodikoff's transforming the French-focused Aigre Doux space in River North into Gilt, which promises a former "L20 crowd (from front and back of house), low cost and people excited to cook freely." There's also "talk of hanging charcuterie," so we're expecting a downscaled, yet trendy design element here. 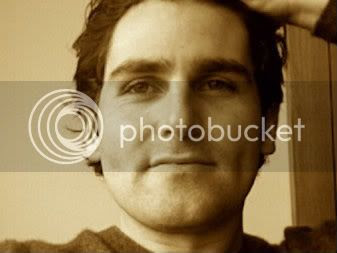 
This is going to be big. Sodikoff's already gotten the blessing from LEYE head honcho Rich Melman, plus his resume's quite impressive, with stints at the famed French Laundry, New York's Per Se, Ritz Paris, and alain ducasse (in NYC and Paris).

He's working on a January opening, according to our insider, and we cannot wait. Hopefully he can finally break that "curse" the venue's been plagued with for more than 10 years . . .
Served deliciously by 312 Dining Diva at 12:00 AM